Citizen James, or The Young Man Without a Country

Inspire and challenge your students with an engaging one man show, fully produced for a virtual medium that features a professional performance, stunning projections, and a captivating story.

Meet a 24-year-old James Baldwin at LaGuardia Airport. Young James is an unknown aspiring “Negro” writer who has yet to write and publish his first novel. He awaits his flight, having just left his family with the news of his decision to flee America for refuge in Paris. He speaks no French. He has a one-way ticket and $40 in his pocket.

Witness James Baldwin as he decides he must do something to save himself from the violent reality of racist America in 1948, a decision that sets him on the path to becoming one of the world’s most brilliant writers, and a powerful and a prophetic voice of the Civil Rights era and beyond. More than a one-man show, Citizen James is a bridge that connects the past to our now. 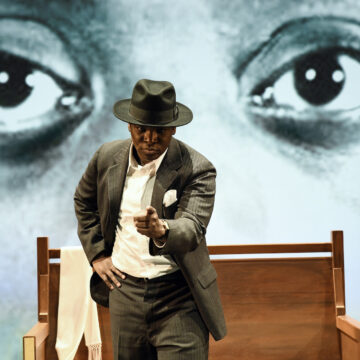 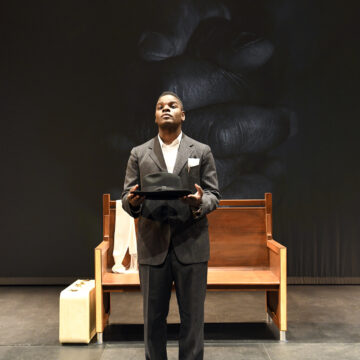 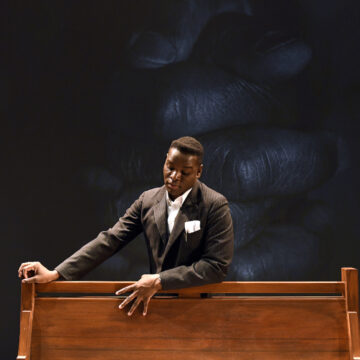 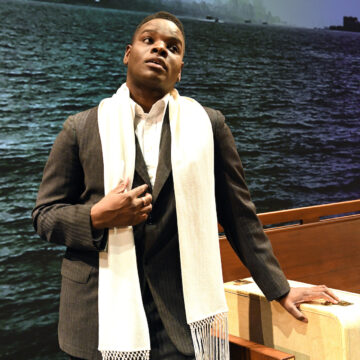