Don’t Let The Pigeon Drive The Bus! (The Musical!) 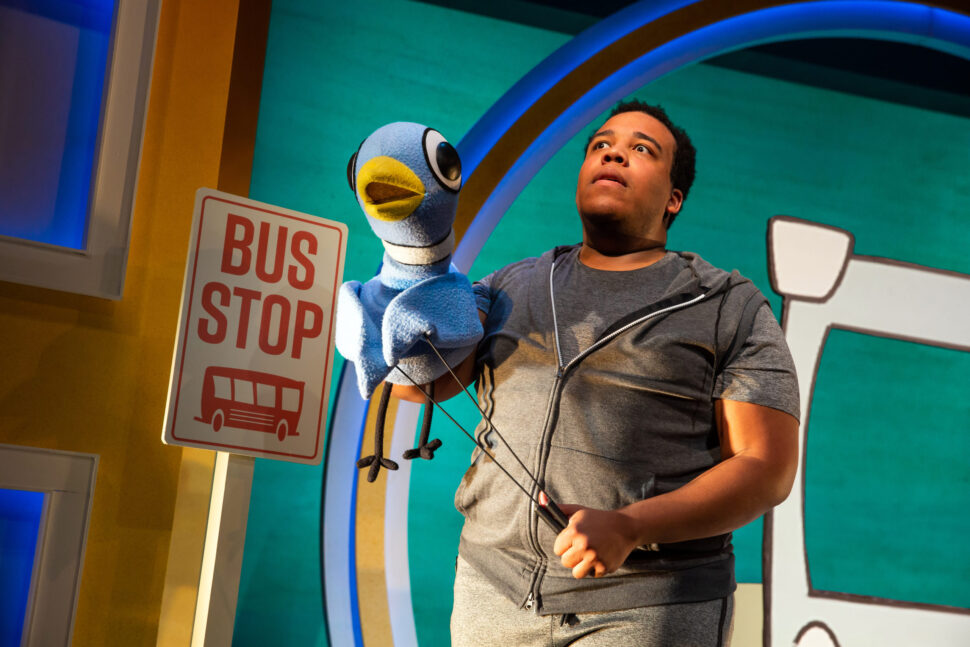 Hop on board for an unforgettable ride with the Pigeon.

Whatever you do, don’t let the Pigeon star in his own musical production! It’s not easy being the Pigeon—you never get to do ANYTHING! But when the Bus Driver has a crisis that threatens to make her passengers (gasp!) late, maybe that wily bird CAN do something. Starring an innovative mix of actors, puppets, songs, and feathers, Don’t Let the Pigeon Drive the Bus! (The Musical) is sure to get everyone’s wings flapping.

With a script written by Mo Willems, the creator of the #1 New York Times best-selling, Caldecott Honor award–winning “Pigeon” picture books, along with longtime collaborator and Disney Jr.’s Muppet Babies executive producer Mr. Warburton, and featuring music by Deborah Wicks La Puma, the composer behind Elephant & Piggie’s We Are in a Play!, this comedic musical production is even more fun than staying up late and having a hot dog party!

Based on the book by Mo Willems
Written by Mo Willems and Mr. Warburton
Music by Deborah Wicks La Puma
Choreographed by Jessica Hartman
Directed by Jerry Whiddon

“This is one of those productions whose every element feels absolutely perfect; and they all seem to fit together perfectly.” ~ DC Theatre Scene

“Don’t Let the Pigeon Drive the Bus!’ is … a tasty hour-long concoction of silliness.” ~ Broadway World 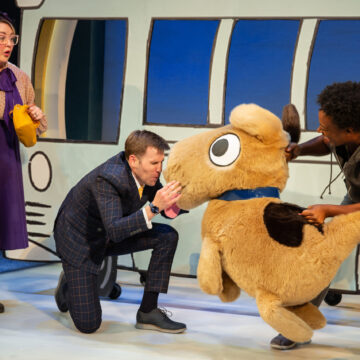 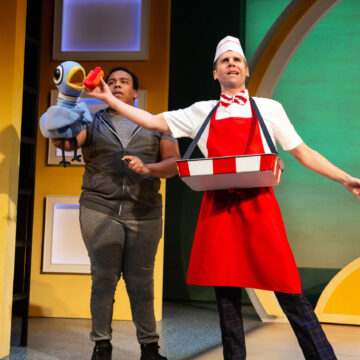 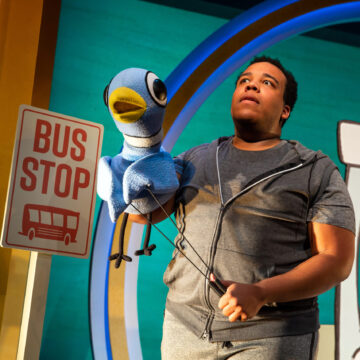 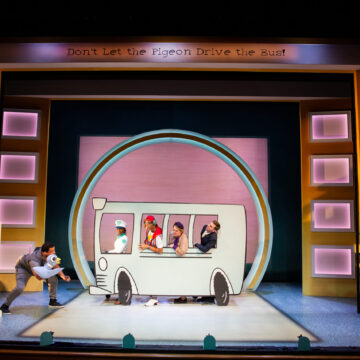 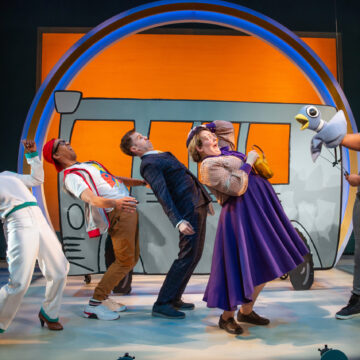 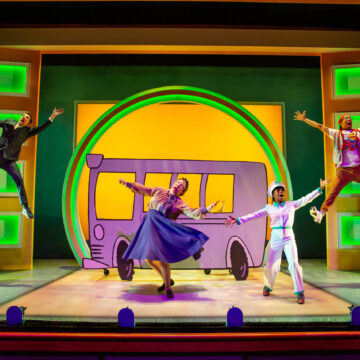 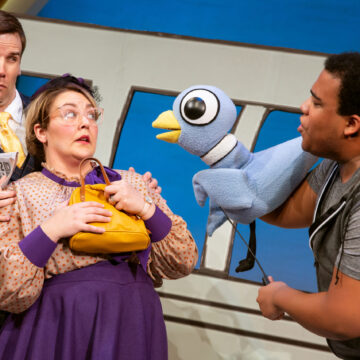 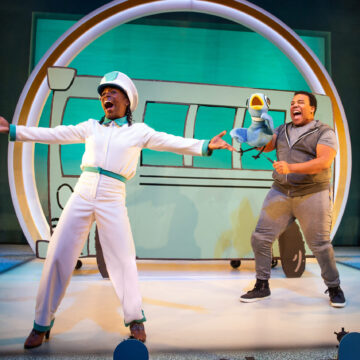 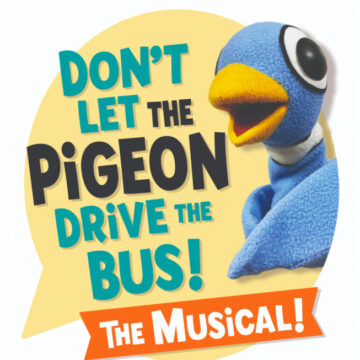