Suggested for Grades 4 and up

Theater Unspeakable brings the biggest story to the smallest stage. To recreate the story of America’s Apollo 11 lunar landing, seven actors squeeze onto a 21-square feet stage nearly as tight as NASA’s original Mercury capsules. Using only their bodies and their voices, this astounding troupe of actors brings to life one of the most daring times in the history of human exploration: the Space Race. From the Cold War to Sputnik, from Yuri Gagarin to Neil Armstrong, this action-packed show brings the company’s tongue-in-cheek humor to a whole new atmosphere—one where the rules of gravity no longer apply.

Moonshot: The Flight of Apollo 11 by Brian Floca is a Common Core Informational Text Exemplar for grades 2-3 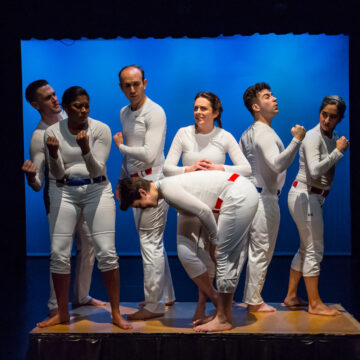 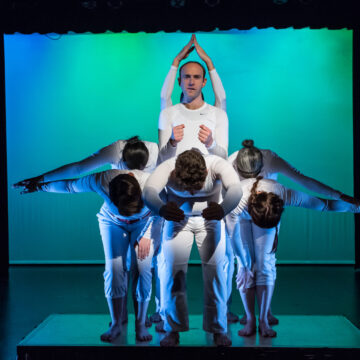 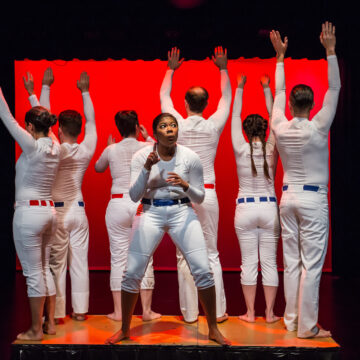 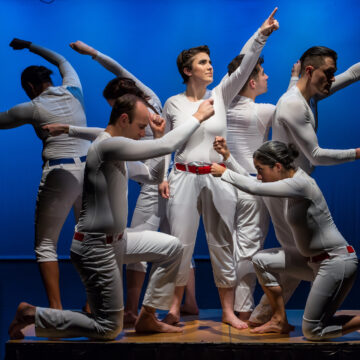