Simon Shaw founded Shaw Entertainment Group in 2008 to nurture, present and distribute dynamic artistic work. The company’s work is based on the beliefs that the live performing arts provide a unique vehicle for community and personal growth, that the artistic voice is one that should be honored and cultivated, and that the work of connecting venue and performance with integrity is paramount.

We are trying to move beyond simply buying and selling, creating opportunities for artists and venues by engaging an extensive network of presenters, producers and performers both in the USA and internationally, nurturing their artistic growth.

SEG’s success is due to the inspiration and commitment of Simon Shaw and his dedication to supporting artists and venues in achieving their goals.

“Simon has a genuine sense of responsibility to both his artists and his presenter-clients. He has a skill in seeing both sides of the booking contract and realizes that the agent’s job doesn’t end with the signing of the contract.”
– Michele Roberge, Executive Director, Carpenter Performing Arts Center 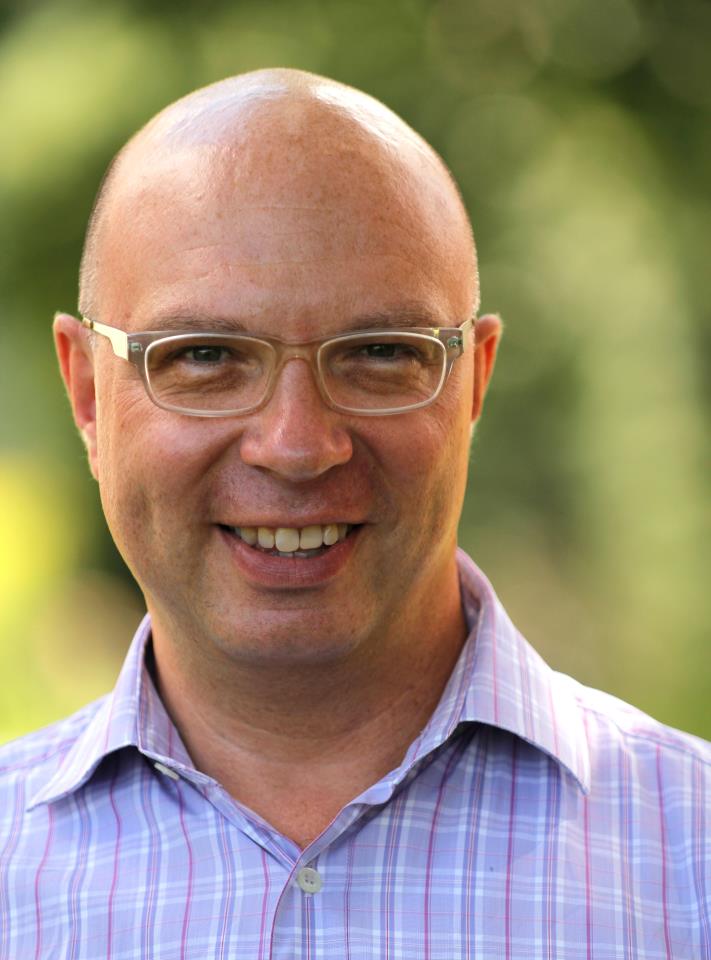 With 20 years of experience on both sides of the Atlantic as a booking agent, promoter, producer, and director of programming, Shaw has a rare insight into the world of presenting live performing arts.

Growing up in London, Shaw’s eyes were opened to the commercial aspects of the business in 1994 as a tour manager traveling the UK and Europe for rock n’ roll bands. His work in booking and promoting artists followed soon after, taking him across the pond from a booking agency in London to New York and LA.

As an artist representative, Shaw has worked with:

Shaw Entertainment Group, for which he is the founder and president, opened in 2008. As a programmer, Shaw has worked with a variety of venues as a consultant, including:

Shaw also serves on the board and executive committee of International Performing Arts for Youth (IPAY) and is active in presenting and touring networks.

Shaw and his wife Emily live in the beautiful Berkshire Hills of Western Massachusetts along with their two daughters.

“My favorite aspect of representing artists and working with presenters is finding the right fit. I thoroughly enjoy connecting the needs and opportunities within a venue with an artist who I know will be its ideal match.”
– Simon Shaw 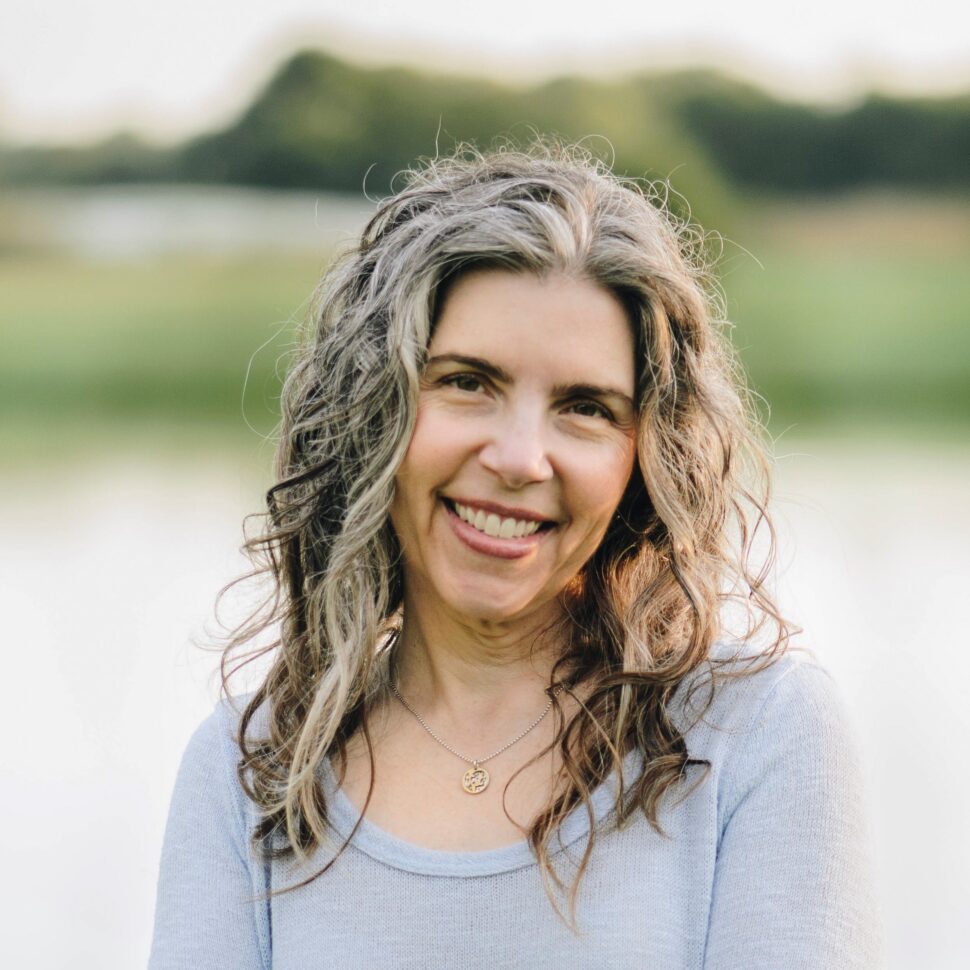 Sherri Leathers has more than 20 years of experience in arts programming, with an emphasis on performances for school and family audiences. She joined Shaw Entertainment Group in 2017. First serving as a consultant, she is now working full-time as the agent for the Southeast region and supporting other aspects of its operations including artist acquisition, development and retention, and a variety of special projects.

Most recently, Sherri enjoyed a 30-year tenure at the Tennessee Performing Arts Center (TPAC). As Senior Director of Programming for Education, she curated the organization’s Season for Young People and created partnerships and residencies that aligned with the department’s programmatic goals. Prior to her role in the education department, Sherri was the Director of Event Sales and Services for TPAC, working with a wide variety of artists, performing arts organizations, and commercial clients, and managing a complex calendar for TPAC’s venues.

She assisted in planning and managing Tennessee’s Bicentennial Arts and Entertainment Festival; a month-long celebration that commissioned and presented symphony, opera, theatre, and dance companies from across the state. She was a founding member of the board of directors of Tennessee Presenters, a Performing Arts Exchange (PAE) Juried Showcase panelist, and assisted with project management for International Performing Arts for Youth’s (IPAY) three-year Dutch Pilot Project.

Sherri served a six-year term on the executive board of IPAY and as the Chair of its Showcase Selection Committee. In 2018, Sherri was honored to receive IPAY’s highest award, the Mickey Miners Lifetime Achievement Award, given to a person who has made a significant impact on the field of performing arts for young audiences.

Originally from Maryland, Sherri calls Franklin, Tennessee home where she lives with her husband and two daughters and enjoys yoga and hiking.