Grammy award winning children’s performer Dan Zanes and Haitian-American music therapist / jazz vocalist Claudia Zanes have been making music with each other since the day they met in the fall of 2016.  In this LIVE concert Dan and Claudia perform Dan’s greatest hits as well as folk and blues classics from their popular new songbook entitled Dan Zanes’ House Party!: A Family Roots Music Treasury.

During these interactive shows, the audience is invited to dance and sing along in what might be called a casual – and subversively educational – party atmosphere. The music is homespun, joyful, sophisticated, and artful. These performances appeal to audiences of all ages and the duo is well loved in school settings.

Performances usually include many of the following songs: 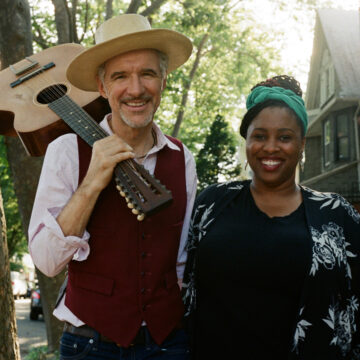 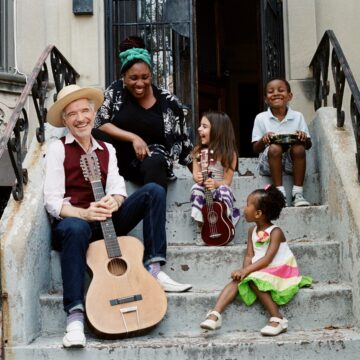 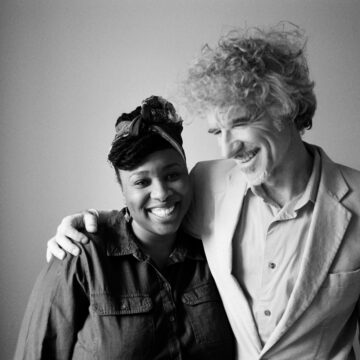 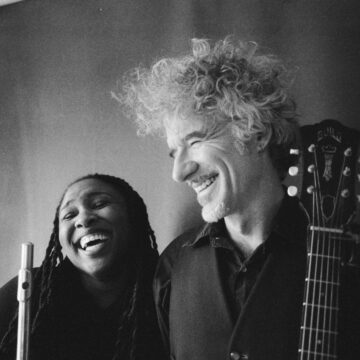 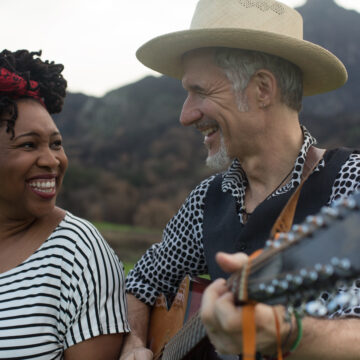 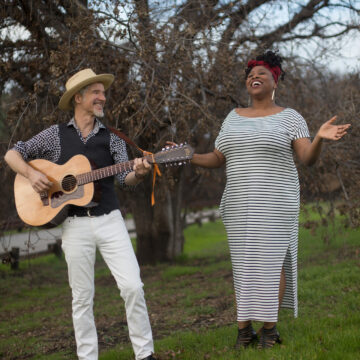 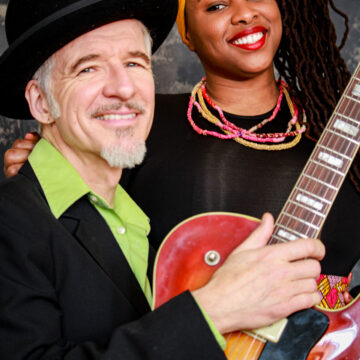 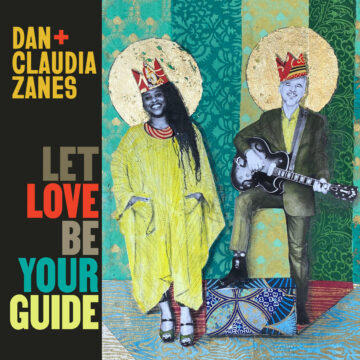