Suggested for Grades 3-12 and Family Programming

Soonie’s great-grandma was just seven years old when she was sold to a big plantation without her ma and pa, with only some fabric and needles to call her own. She began to stitch a Show Way, a quilt with secret meanings to show enslaved people the way to freedom. As each generation passes, the Show Way shines a light on the past and paves a road to the future, stitching together possibility and promise. 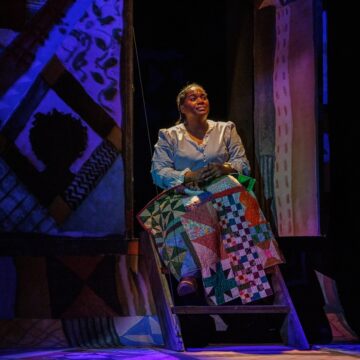 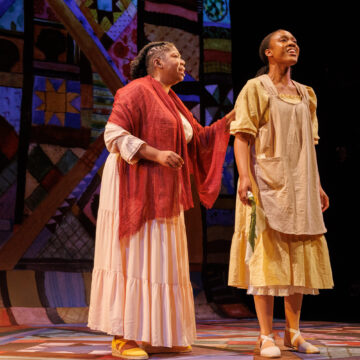 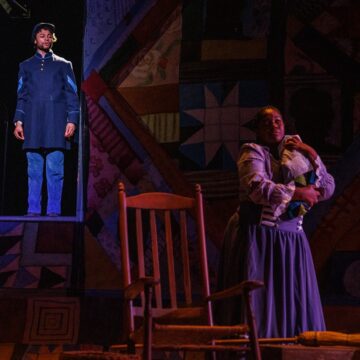 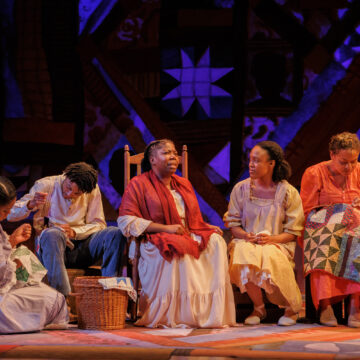 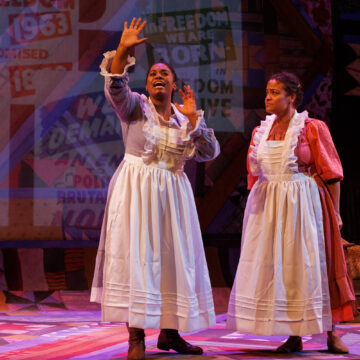 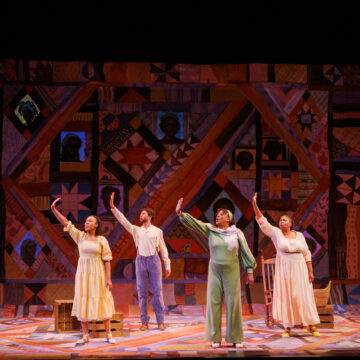 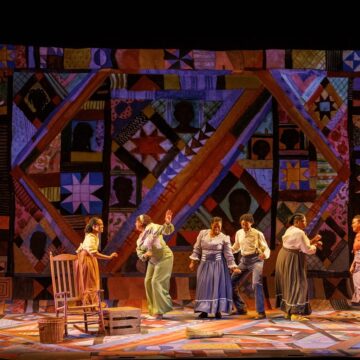 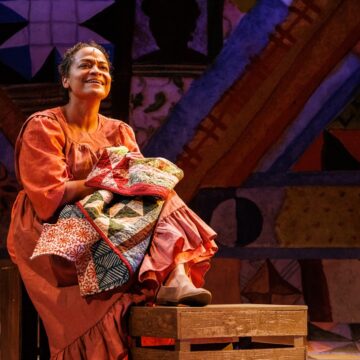 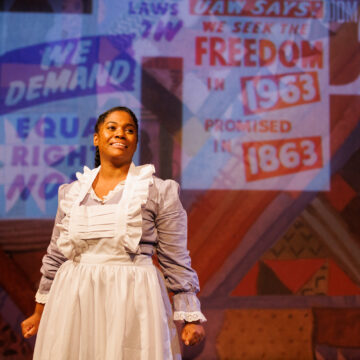 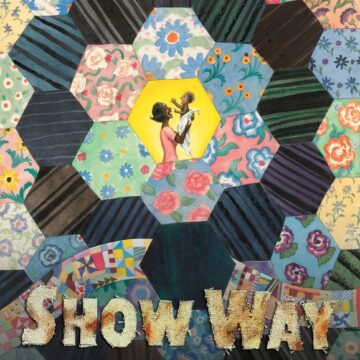